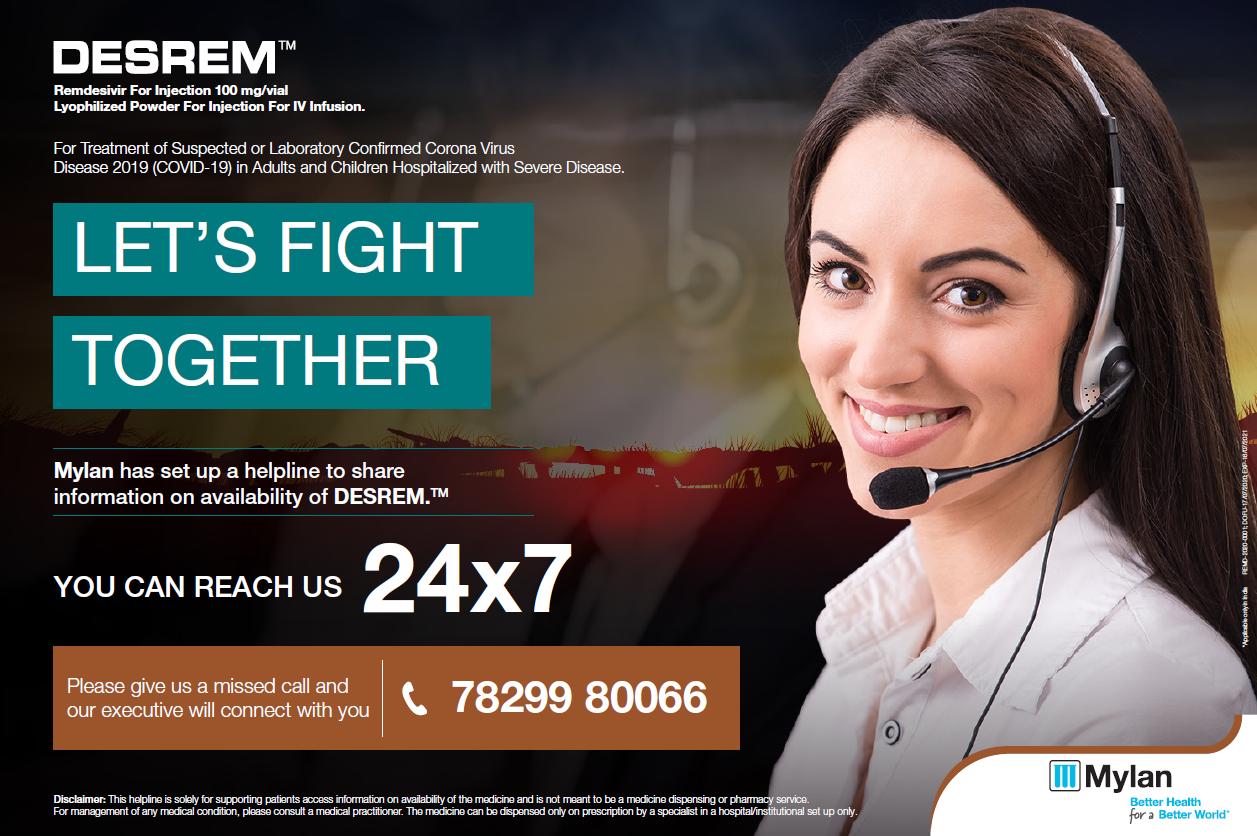 The nonclinical toxicology profile of remdesivir has been characterized through the conduct of repeat-dose studies in rats and Cynomolgus monkeys with once-daily dosing up to 4 weeks in duration, studies to evaluate the genotoxic potential of the compound, a battery of reproduction and developmental studies (fertility in rats, embryofetal development in rats and rabbits, and a pre- and post developmental study in rats), and a hemolysis/blood compatibility study. Following repeated dosing in rats and monkeys, the kidney was identified as the target organ. In both species, clinical chemistry, urinalysis, and/or urinary biomarkers were early predictors of the observed kidney changes.

Given the short-term administration of remdesivir for the treatment of COVID-19, long-term animal studies to evaluate the carcinogenic potential of remdesivir are not required.

Remdesivir was not genotoxic in a battery of assays, including bacterial mutagenicity, chromosome aberration using human peripheral blood lymphocytes, and in vivo rat micronucleus assays.

Intravenous administration (slow bolus) of remdesivir to male rhesus monkeys at dosage levels of 5, 10, and 20 mg/kg/day for 7 days resulted, at all dose levels, in increased mean urea nitrogen and increased mean creatinine, renal tubular atrophy, and basophilia and casts.

Intravenous administration (slow bolus) of remdesivir to rats at dosage levels of ≥3 mg/kg/day for up to 4 weeks resulted in findings indicative of kidney injury and/or dysfunction.

Kidney-related effects in rats and monkeys were observed at exposures of the predominant circulating metabolite (GS-441524) that are lower than the exposure in humans at the RHD.